Corporate news transmitted by euro adhoc with the aim of a Europe-wide distribution. The issuer is responsible for the content of this announcement.

Vienna – Group companies STRABAG AG and F. Lang u. K. Menhofer Baugesellschaft m.b.H. & Co. KG have issued an acknowledgement as part of a settlement in the antitrust proceedings pending against them since 2017. Subsequently, the Federal Competition Authority (BWB) today filed an application with the Cartel Court for a fine against the two companies in the amount of EUR 45.37 million. The companies have been cooperating fully with the BWB from the outset.

«The fact that the accusations have been partially substantiated following the intense investigations is a great personal disappointment for me. There is no denying that the fine hurts us economically. But we have learned our lesson and for some time now have taken extensive action with a process of internal reappraisal and the reinforcement of a corporate culture characterised by high standards of integrity. We were also the first construction group in Austria to voluntarily introduce an external monitoring system,» says Thomas Birtel, CEO of holding company STRABAG SE.

The decision of the Cartel Court on the application for the fine is still necessary before the final settlement of the antitrust proceedings can be reached. A fine against STRABAG entities in the amount being sought would not necessitate an adjustment to the earnings guidance of the STRABAG SE Group, as corresponding provisions for the antitrust proceedings have been made in the 2020 consolidated financial statements. 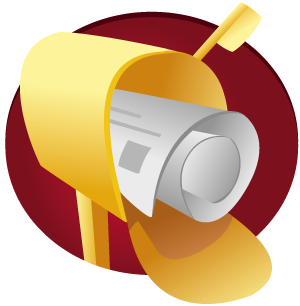